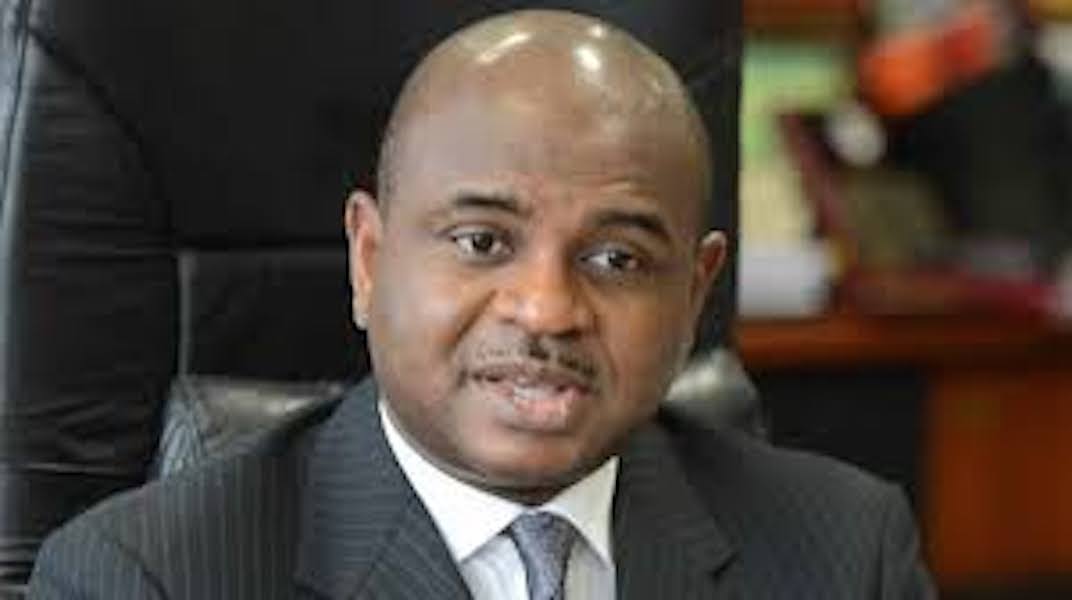 President Muhammadu Buhari released the list of his ministerial nominees. There has been debate on whether the list was worth delay for two months?

No, I certainly don’t think the list was worth waiting for two months. I also asked this question on social media. The overwhelming response of Nigerians who responded was negative.

There are just seven women and no young person on the list of 43 ministerial nominees. Would you say the list is fair to women and young Nigerians?

Should the past records of some ex-governors in the list give Nigerians hope that they are competent hands to manage the country’s affairs as ministers?

I don’t want to comment on individuals on the list, but as a collective, I think its clear most Nigerians don’t have confidence in the competence of many of the nominees to manage Nigeria’s affairs with great competence.

It was completely a political-settlement oriented list, not a policy-oriented one. There wasn’t even any attempt to create a balance between the two tensions of politics and policy that challenge any leader in Nigeria trying to compose a cabinet.

Does the screening exercise suggest Buhari has the game changers in his cabinet?

No. The screening exercise was not remarkable, what with the “bow and go” phenomenon. Our Senators should drop that tradition or rule if we want to create competent, modern and accountable government.

Looking at the list, what do you think Nigerians should expect from this administration?

Looking at the cabinet list I don’t expect a radical change from the way things have been done by this government.

One of the big disappointments with the cabinet list was the absence of any notable technical, development or political economists. This indicates that the economy is not really a priority

You have shown much interest in growing the economy of the country. Do you see any of the nominees as a competent and trusted hand to spearhead radical change in our budgeting system?

One of the big disappointments with the cabinet list was the absence of any notable technical, development or political economists. This indicates that the economy is not really a priority.

What do you think those who will be appointed to man the economy – budget and planning/ Finance – should prioritise as soon as they assume duty?

I think they should focus on improving fiscal revenues and savings. They should increase capital expenditure and reduce recurrent. We need to create more resources to invest in healthcare, education and security. We need to drastically reduce Nigeria’s debt burden.

TBAN is a membership-based organisation and TBAN-USA is the US chapter of TBAN. This platform is designed and dedicated for Nigerians living in USA. Therefore, all Nigerians across ethnic, religious and partisan divides, residing in the USA are welcome to join this platform.